Don’t worry, we have a very easy and straightforward way of doing this. Not only the standard device specific via texts, you can choose anything from “via Alcohol”, “via Mtv”, “via Android”, “via McDonalds”, etc. There are more than a hundred of such texts to choose from. 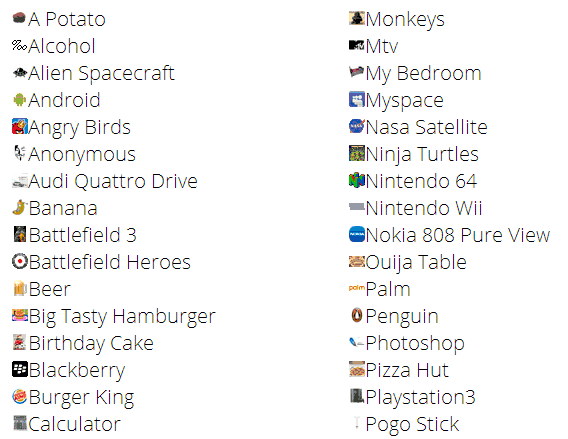 You can post status updates with these via messages but not photos and videos. If you have any other website/application that allows the similar feature, do leave a comment below. We will be happy to review it too.