Norton Antivirus is a renowned antivirus program and has a great user base. But the Antivirus costs you around $40.00 for 1 year subscription for a single PC, which is a lot of amount. But like always, we have a way to download Norton Antivirus 2013 free for 180 days.

Some Key Updates in Norton Antivirus 2013

Norton provides a trial of 30 days for Norton Antivirus 2013. But we have a small trick which will get you a subscription for 180 days without installing any third-party application which can poses security risk. 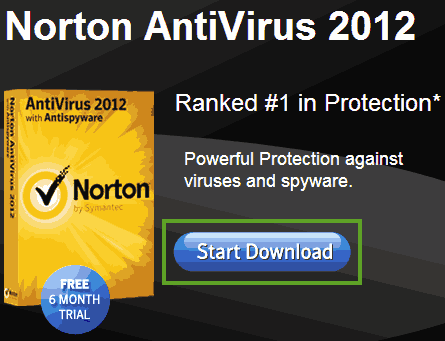 NOTE You have to register with a new email ID which has never been used with Norton, as this offer is only for new Norton users.

NOTE You can install the new version straightaway, it will automatically start the uninstall process of the earlier version. 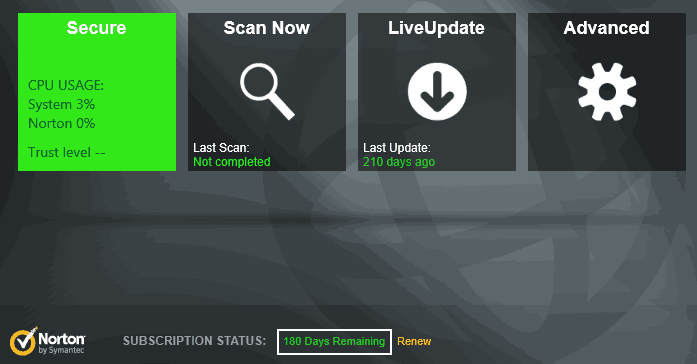