Being the best download manager, IDM is used by millions of users worldwide. It increases the download speed much more than any other download manager. To enhance the speed even further, we have a free utility known as IDM optimizer. It modifies some registry entries, like changing the connection speed, increasing the maximum number of connections and others to speed up IDM.

The application works with Windows XP and all the newer versions of Windows. The only thing it requires is the .NET Framework V2 or higher.

How To Use IDM Optimizer 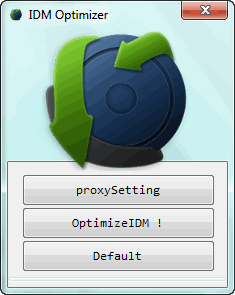