The antivirus runs in the background and protects your Mac from both online and offline viruses. It doesn’t slows down your Mac and displays only the notifications that need your attention, that too in the Macintosh’s less intrusive way. 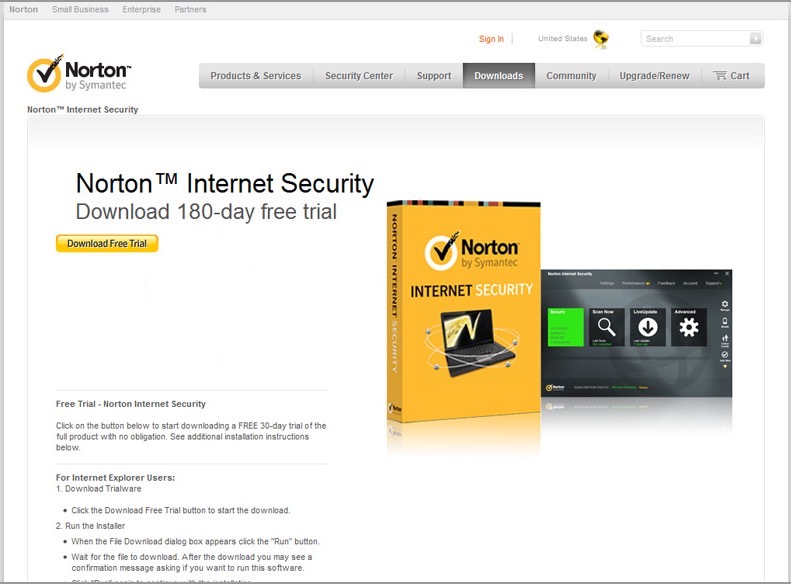 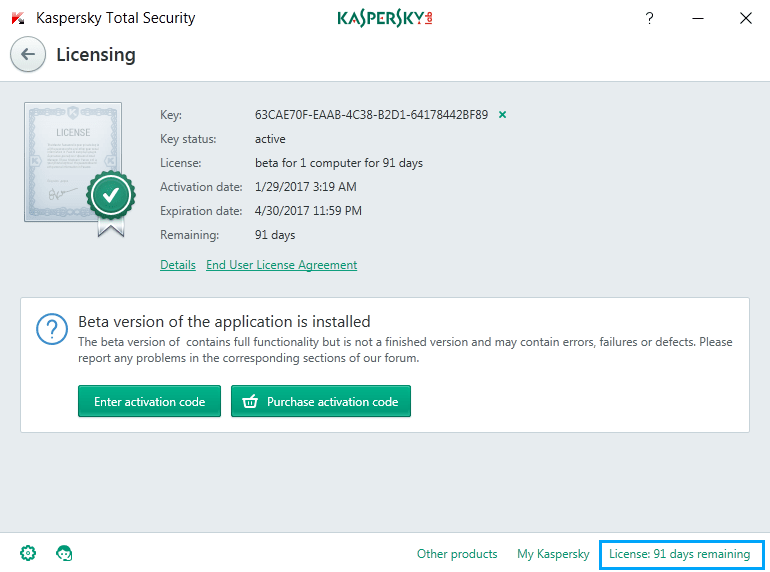 Some Excellent Features of Bitdefender Antivirus 2016 for Mac

Get 6 Months License Key For Bitdefender Antivirus 2016 For Mac

Make sure you activate the application within a month of receiving the license code. Bitdefender Antivirus for Mac works on Intel based Mac machines with Mac OS X version 10.7 or higher.