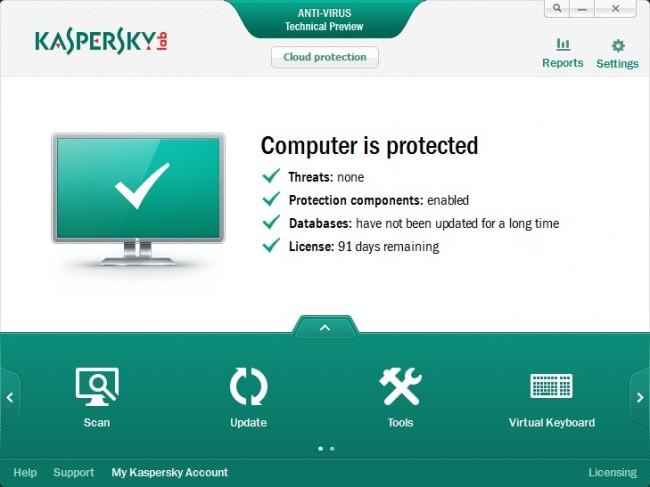 For France And USA Users

There is a special campaign going on for people of France and USA. You can follow below links to get a copy of Kaspersky Internet Security 2015 for 90 days.

On the promo page, you will have some input fields to fill your name and email address.

Once you submit the form, you will receive the 90 days activation code for Kaspersky Internet Security 2013 in an email. If you don’t receive it, check your spam folder.

Kaspersky Internet Security is the best internet security package for Windows. If you really like the software, you should consider buying it from Amazon at low prices. Buy it at a cheaper price in India, and outside India.